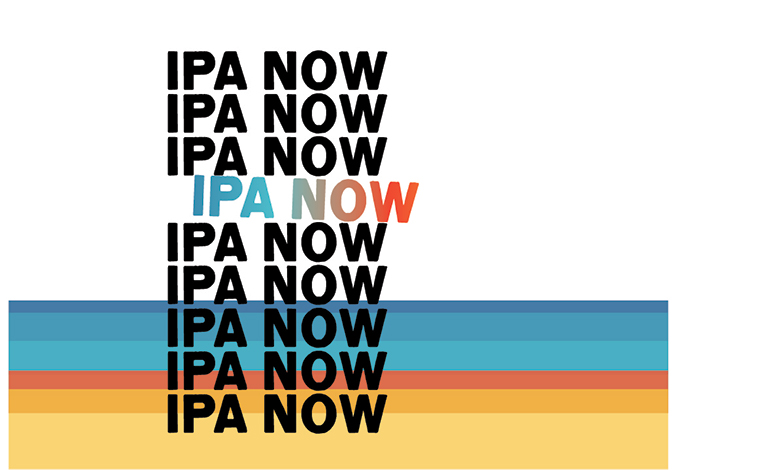 Every round of IPA Now begins with superior pale malt, lending a nice toasty character. Our brewers then experiment with new and unique hops for recipes that are ridiculously good.

If the bottom of your can reads 10DEC19 you're enjoying: IPA Now Version 4

The fourth release of IPA Now is a dank, hop forward ale with tropical notes of grapefruit and orange. This release also has a light, malty body and a soft bitterness. Each IPA Now release utilizes a different blend of hops for dry-hopping. This release uses a combination of new school hops like Amarillo, Simcoe, Galaxy, and Comet. 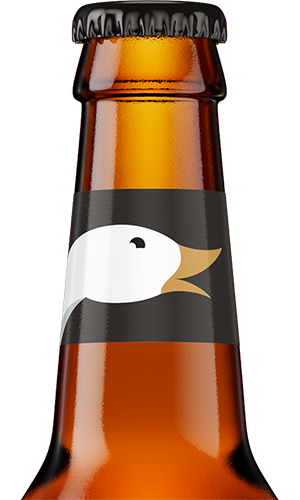 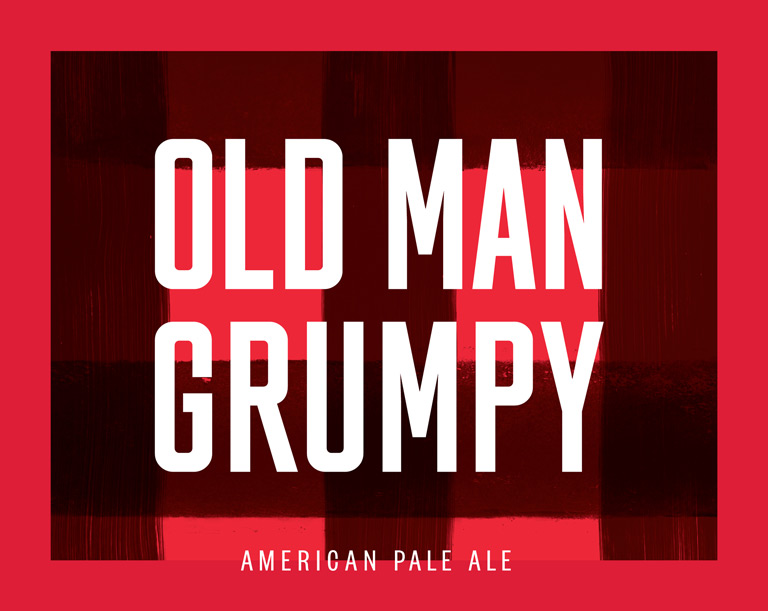 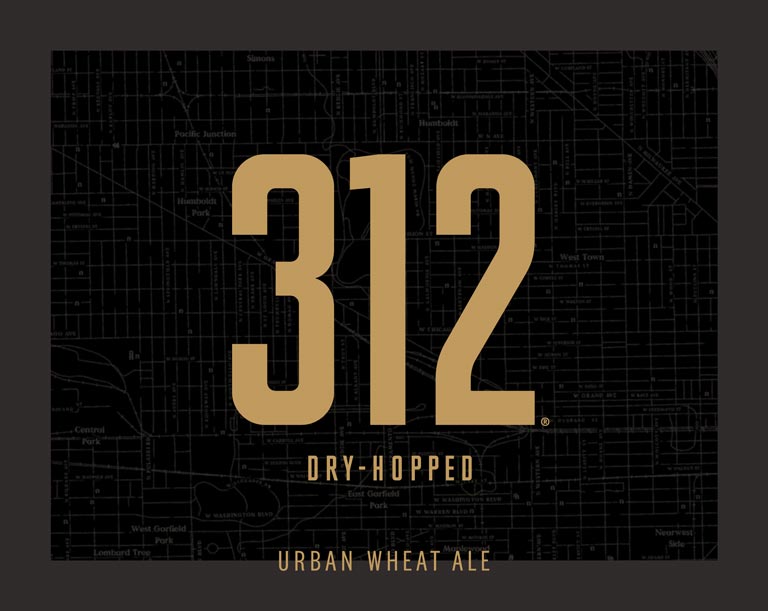