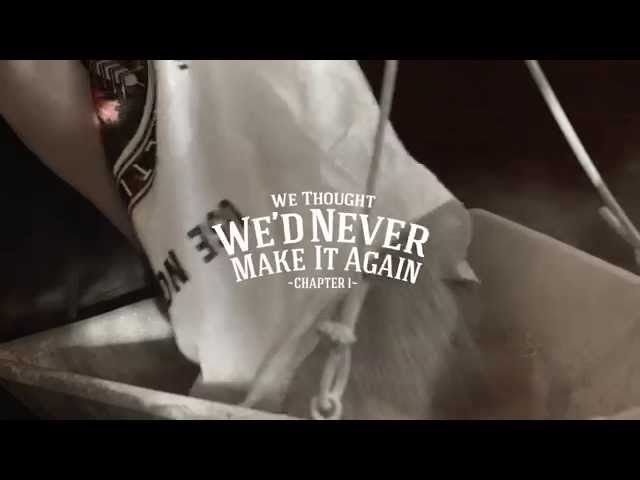 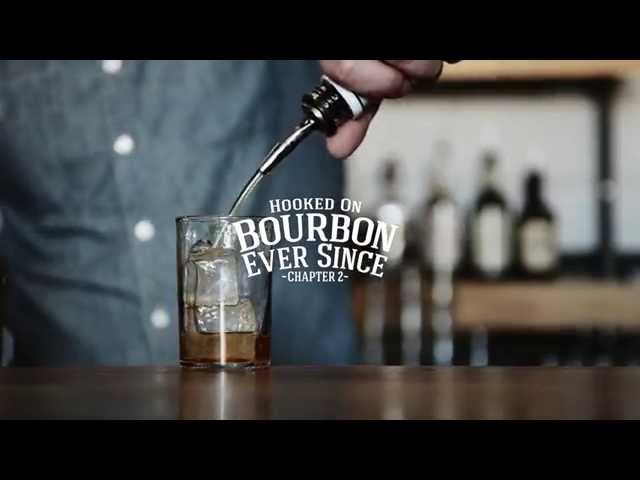 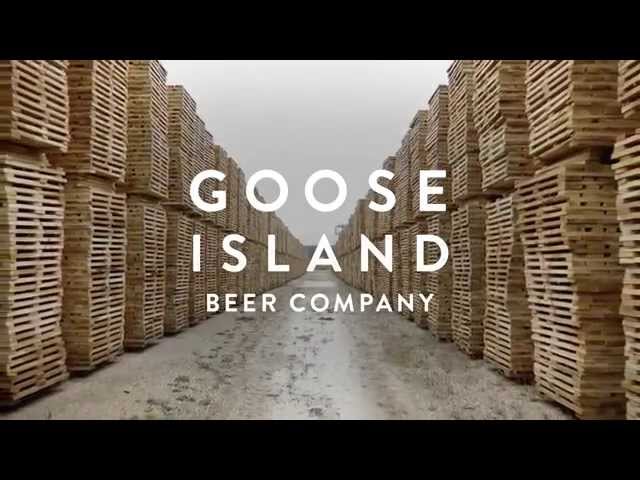 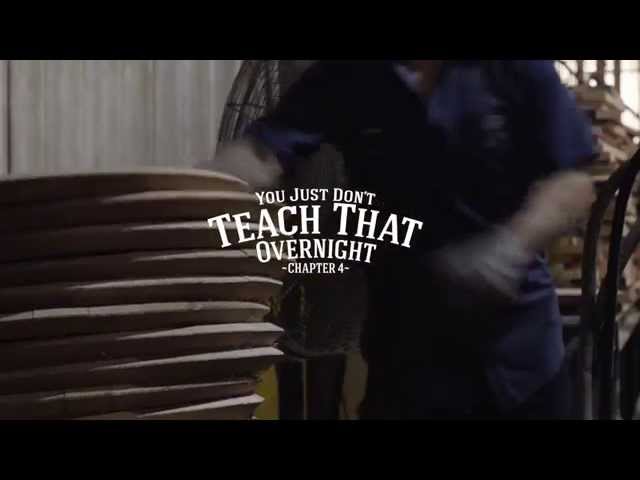 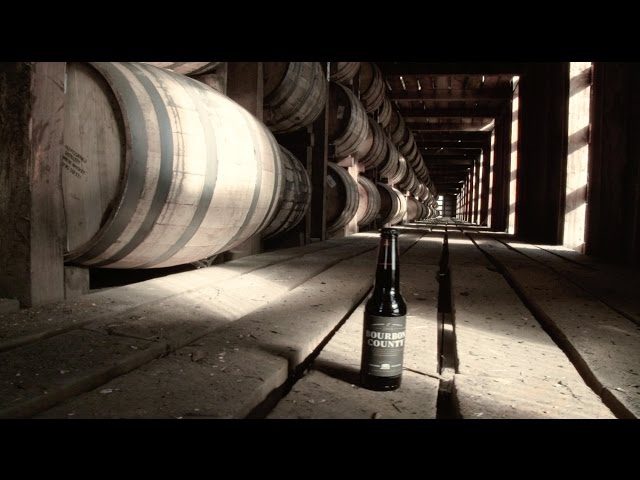 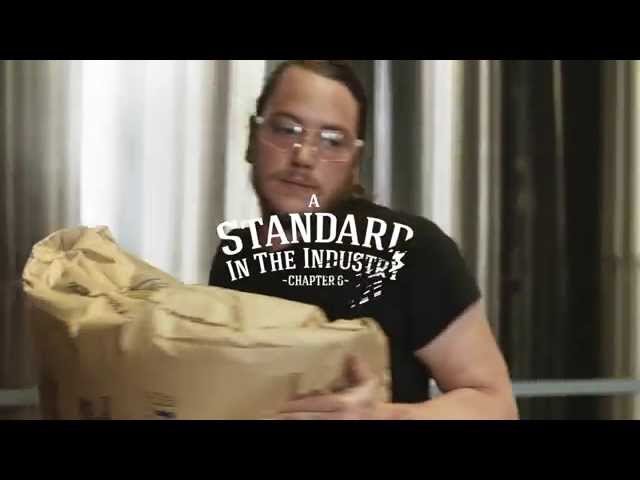 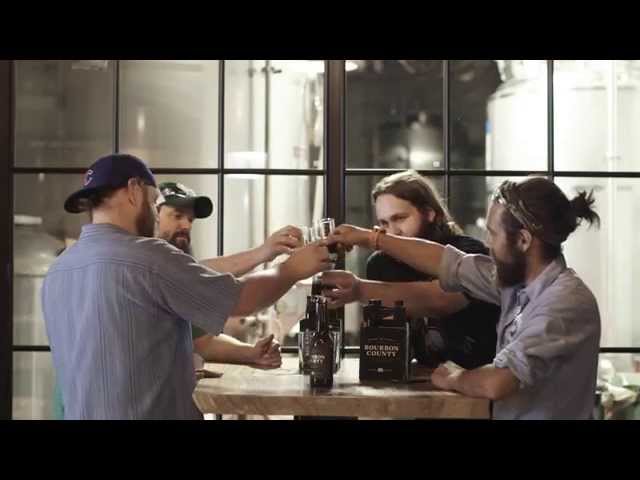 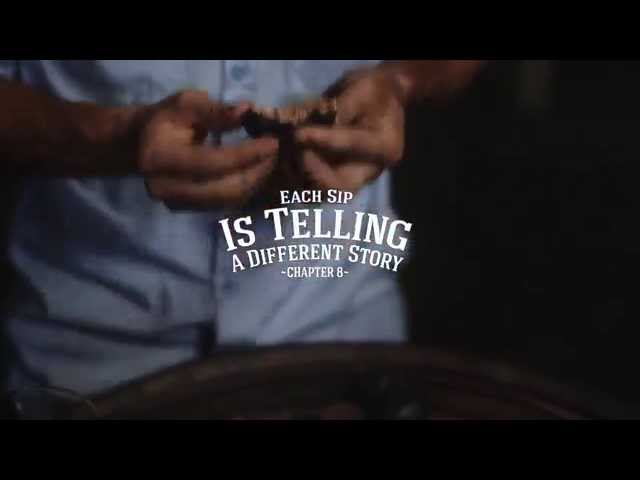 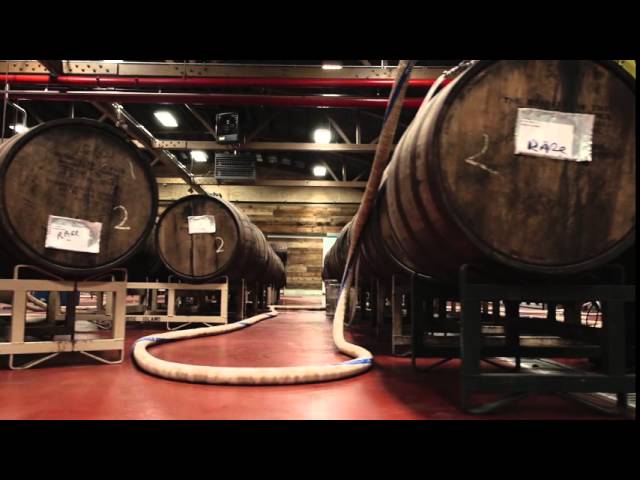 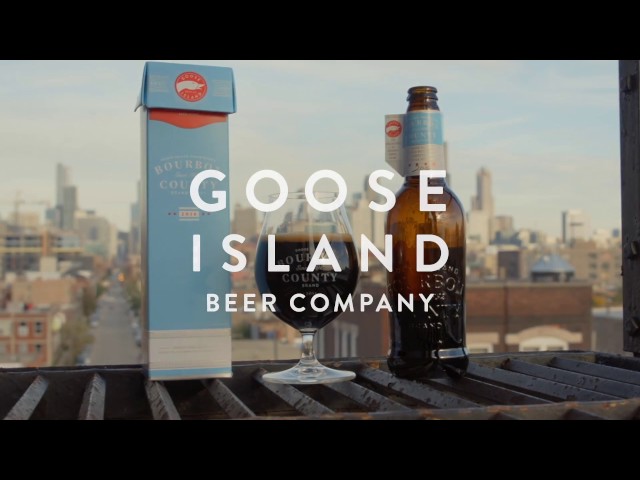 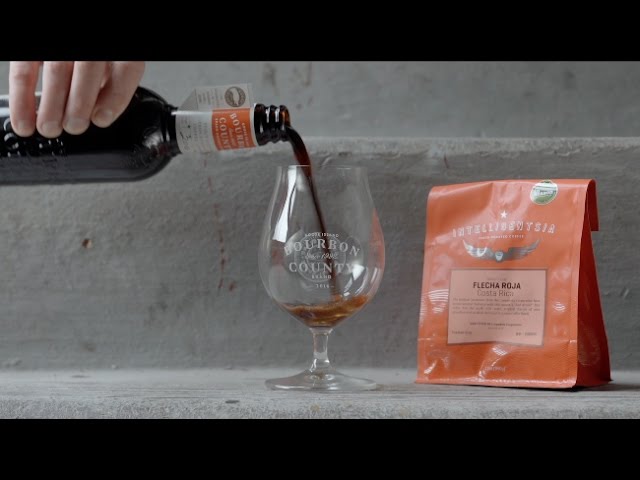 "A STANDARD IN THE INDUSTRY"

Bourbon County Stout is a torch that has been lit for many years. The brewers of Goose Island are tasked with keeping the torch they have been passed aflame. The Russian Imperial Stout is a daunting beer to brew and asks a lot of both the brewers and their equipment. From the brewhouse to the cellar, the beer can be volatile and unpredictable. Two to three days a week are now spent brewing Bourbon County Stout. The massive malt bill is entirely hand loaded, bag by bag, into the hopper. From there, the mash mixer gets entirely filled two times to equal one kettle-full volume. After four hours of boiling, the wort is transferred to the cellar tanks. Filling one tank takes six turns, fermenting rapidly as each turn is transferred into the tank. The beer is then tankered off to the Goose Island Barrel House on Chicago’s west side where the Imperial Stout will be aged in Bourbon Barrels to take on a whole new life.

Goose Island brewers are at the heart of everything we do here at Goose Island. Their collective knowledge brewing and barrel aging grows with every batch they brew and age.